People often ask me why I chose to send Nic to Randolph. The short answer has always been that I did not choose Randolph. Nic chose Randolph and I eventually agreed. In 5th grade, as he was attending another school, he met a few of the kids from Randolph. I was in the process of deciding middle schools and Nic asked if he could visit Randolph. My first thought and answer was no, but Nic was persistent. Eventually, I agreed. I was certain after the visit he would change his mind. I could not have been more wrong! 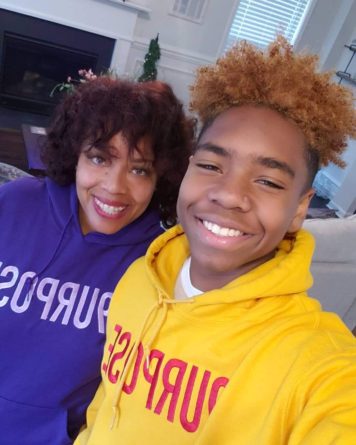 After his shadow day, he was even more eager to attend. I asked Nic why was he so convinced on attending Randolph. He gave me three reasons:

1) He wanted to be challenged.
2) He did not want people to just be interested in him because he was an athlete.
3) He felt he could be comfortable being himself.

Five years later, although things have not been perfect (no situation is ever perfect!), his three reasons hold true. He has definitely been challenged academically, personally, and athletically. He has teachers, coaches, and advisors that take a personal interest in his success and well-being. Most importantly, Nic is Nic regardless of the environment. He is confident and comfortable with who he is, regardless of the crowd or situation.

"The support given by his teachers truly made the difference. They were constantly available, encouraging and supporting him."

As I look back over the last five years, I think back to his 7th grade year. Academically, it was a hard year. Personally, it was a challenging year. The support given by his teachers truly made the difference. They were constantly available, encouraging and supporting him. Before school, after school, and on the weekends, if he had a question, they were available. In 8th grade, he was on the fence about playing basketball in high school. A few days after they won the 8th grade championship, he had a conversation with Coach Ward. He came home to tell me that Coach Ward told him regardless if he played or not, he cared about him and supported him in doing what he wanted to do. I don’t know if Coach Ward knows how much that meant to Nic, but it was pretty impactful. Now, as a 10th grader, I see his initiative and focus. Weekly, he initiates a conversation on college planning, ACT/SAT scores, AP classes, core GPA vs unweighted, and what’s needed for scholarships. He knows it is more to it than football. 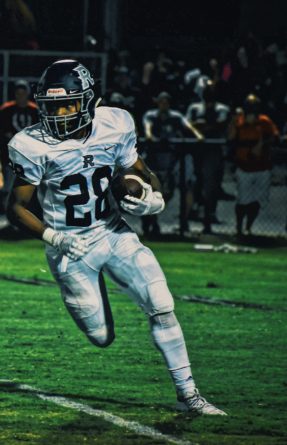 "The investment in Randolph is reflected in Nic daily. Not just academically, but personally. The last year has been challenging with the pandemic, racial and political divide, and virtual school. Yet, I have watched the maturity in Nic flourish."

Still, why Randolph? Are there things I would change? Yes. Do I wish there was more African-American representation in the student body? Yes. Do I regret my decision to send Nic to Randolph? No. The investment in Randolph is reflected in Nic daily. Not just academically, but personally. The last year has been challenging with the pandemic, racial and political divide, and virtual school. Yet, I have watched the maturity in Nic flourish. In the midst of some of the most difficult conversations and situations, he has found his place and his voice. Somehow in all of the chaos, he seems to be more focused. He is still true to who he is. He is comfortable and confident with who he is. It is not easy to be the first, the only, or one of a few. Change is not easy. It does not happen unless someone accepts the challenge to be a part of the necessary change and stick with it. Growth does not happen in comfort. 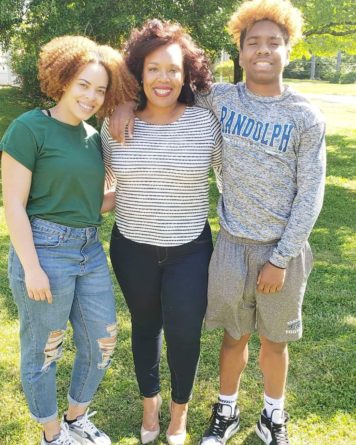 So, why Randolph? My answer now is a little longer, a little more complex, and more evolved. Nic chose Randolph, but Randolph also chose Nic. And, I chose to support them both. There has been a commitment and investment by all parties, with great returns for everyone. We are a part of the Randolph School community. We made a commitment to Randolph and Randolph also made a commitment to us. And we continue to hold each other accountable. I am excited and encouraged by the ongoing efforts and commitment Randolph makes to ensure all of their students feel confident and welcomed as a part of the Randolph community. As a parent, you want to know that your child is in an environment where they are valued, respected, encouraged, challenged, seen, accepted and heard. That is true diversity. So, why not Randolph?